It is not overstating Russell’s influence on BYP to say that we would not be well established without his truly significant contribution.

Russell was a volunteer first and foremost. Before he was our Chairman, Russell was someone who gave up his time and effort so that young people (who he had never met at that point) could know they were loved and hear about Jesus.

Anyone who choses to regularly come outside on a Friday night, onto a leisure centre car park, in all conditions, to show their love for the young people of their community (regardless of whether that will be reciprocated) is a special kind of individual. Russell went beyond that… He brought his family (esp. Hannah and Olivia) and also chose to run the gauntlet of defending these young people in meetings with local residents. He later chose to spend countless lunch times meeting with others to pray about and plan how to progress the project for the young people. He also spent a number of evenings writing the policies that are the vital undergirding of any organisation worth its salt.

Russell's ability to project manage was invaluable when BYP moved into the stage where we wanted to build a youth centre. Once again he could be found, in all weather conditions, stood on that car park, but this time listening to, evaluating and instructing contractors who would help us build the Shack. Russell was someone I would happily leave in charge of our team of volunteers on a Friday night, if I needed to be elsewhere. I trusted his judgement and actions to make good decisions in often volatile circumstances where the Police might be needed to assist.

The place I will always see Russell, in my mind, is stood next to the entrance gate to the astroturf, where he would spend most of his evening greeting young people and overseeing their various behaviours on the playing field. Others recalled him stood behind a fold up table, in freezing conditions, serving hot drinks to moody teenagers, when most middle aged men just wanted to put their feet up on a Friday night, after a hard week’s work.

Others fondly remember Russell sat outside one Friday night, on a sofa in the car park in mid November, chatting to anyone who didn’t want to be inside, as a couple of ex-gangsters performed a hip-hop gig in the Shack. That was Russell, prepared to roll with what was thrown at him. Calm, collected, connecting with others with quiet authority.

Here are a selection of quotes from volunteers at BYP...

1. ‘A great team player, but also a great manager.’ ‘I loved working with him.’ ‘he knew where has was going.’ ‘always concerned about others – he remembered to ask how something had gone.’ ‘I never heard him say “I can’t do that.” ‘An amazing ability to hold detail in his head and keep his finger on the pulse of many different things at once.’

2. ‘When I think about Russell’s great traits there are too many to count. His work ethic, commitment and wisdom are a few of many.’

3. ‘A friend to all, thoughtful, considerate, kind, patient, gentle,’ ‘knowledgeable – particularly at pub quizzes!’ ‘(his) opinion was given with care, not to upset.’ ‘my best friend for as long as I have known him. I remember time spent at BYP over many years standing at the astro gate, going for walks around the parish (on detached youth work), serving biscuits, toast and hot drinks in blizzards!’

5. ‘Strong and brave. Faithful and full of faith. Practical and pragmatic. Helpful and a friend. Wise and Experienced. Serious and level headed but enjoyed a joke. A loving family man. An example. A good listener.’

6. ‘his Kindness, dedication and leadership qualities have resulted in a successful organisation that helps young people.’ - Local Councillor

7. ‘Russell was the sand that filled the jar up to the brim.’ ‘Constant, patient, he knew to do good and he did it… no fuss, job done. His baptism service was a memory I will treasure always.’ 8. ‘A gracious boss.’ ‘a quiet authority.’ Russell is one of BYP’s greatest testimonies to share. The longer he served alongside us the more he drew alongside Jesus and the keener he became to share Jesus with others.’ ‘Russell’s leadership gifting was recognised on many occasions, not just at BYP and throughout his working life he was given roles of leadership which suited his character.’ ‘Russell was given a metaphorical megaphone when he received his diagnosis. Anyone who suffers is given a ‘megaphone’ as people focus their attention on those who suffer in our midst. Russell chose to use his ‘megaphone’ to point to Jesus.’ 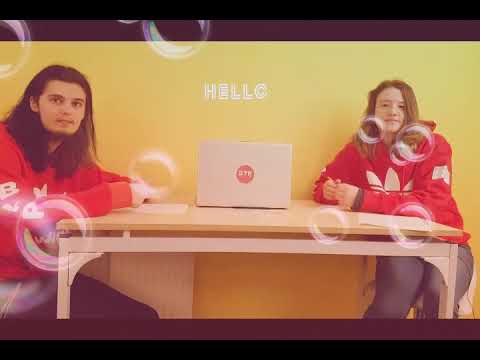 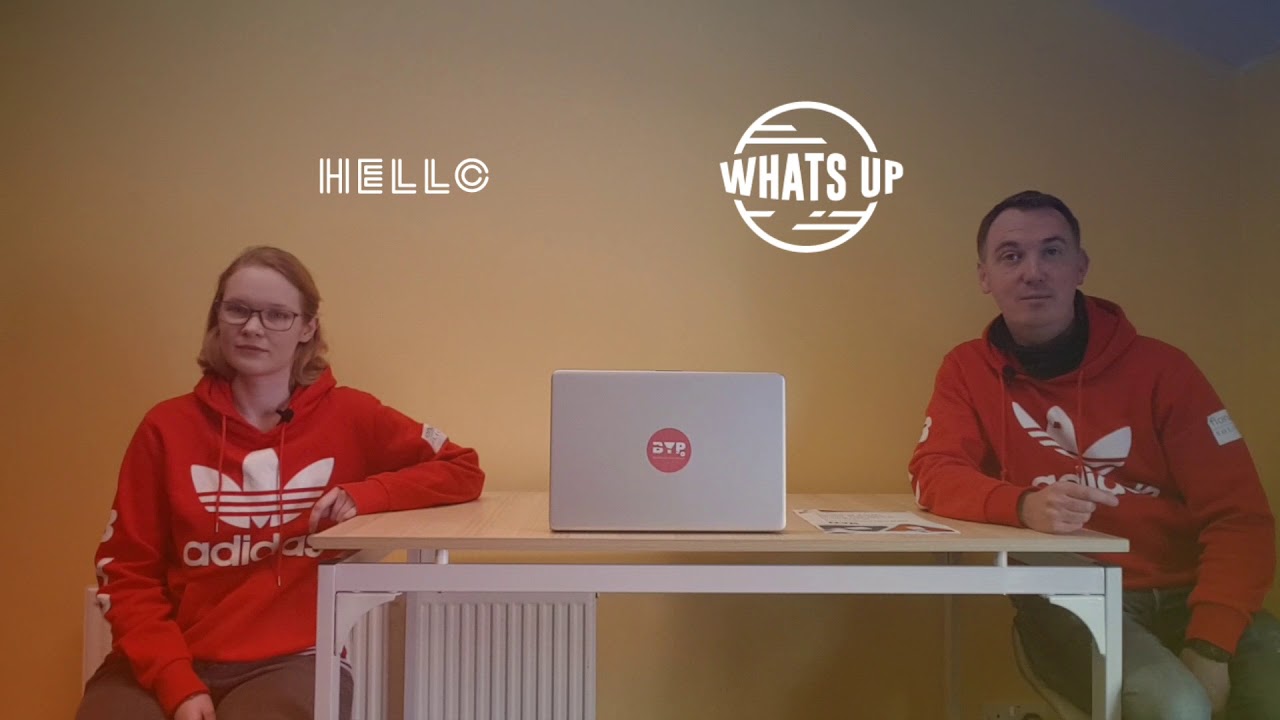 BYP Back in Bridgewater High